As I mentioned in my last post, it was my 30th Birthday party on the weekend. I'm not actually 30 for another week or so, but being so close to Christmas, means I have to have parties and such slightly earlier, because everyone seems to have Work Functions etc.

It wasa fantastic night, my lovely wife to be gets a big shoutout, for the theme, which was "What I want to be when I grow up". Great plan,. and the idea behind it was to re-live being young and essentially go back 10 years. So she had games like Beer Pong, Assassins and a couple of other ones, over the night.

But lets not forget the beer. I brewed 3 kegs worth of Beer (with an extra Keg from Finney, just as well too.) A Pilsner a Belgian Pale Ale, and a Black IPA. Stil a fair amount of Black IPA, which is good, so I can save that for another post.

But for this post I'll do a couple of short reviews of my Pilsner and Belgian Pale. Recipes are linked. 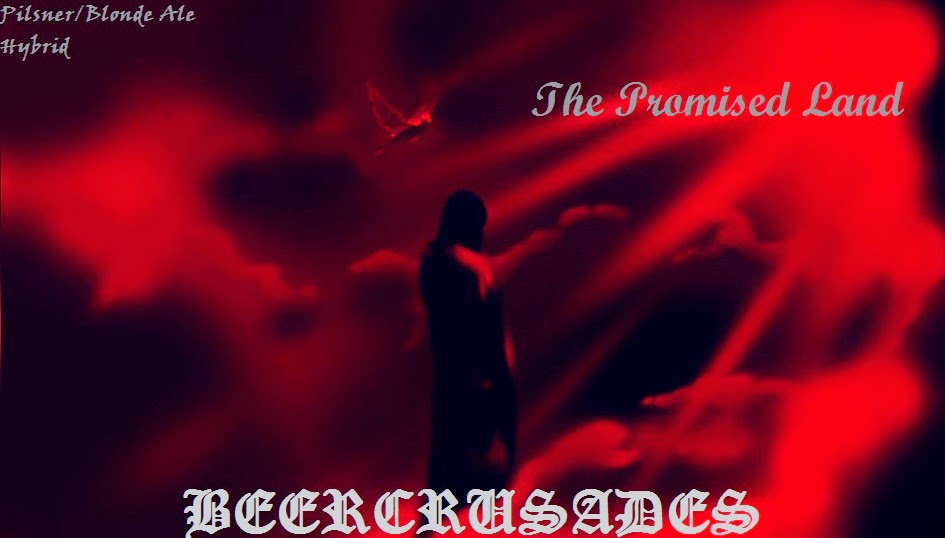 Promised Land Pilsner
I had some diacetyl issues on this one, (I think incomplete fermentation was the cause) so in my haste to keg the beer, I missed the completion. However not deterrred, and deciding I had to serve it anyway, I threw the keg in the fermentation fridge, which had my Warpigs IPA in it at D-Rest. Much improved, but still butter-y and butterscotch-y.
So to hide/mask that in went 28g of Motueka and 35g of Riwaka, in a bag for a week.
Boy it is quite amazing to see the difference in clarity, from just dry-hopping in the keg. Almost crystal clear prior to dry-hopping, followed by something that looks like a wheat beer coming out.
However it was the first to kick on the night, as the hops did mask some of that butter flavour, and plenty of hops came out. Completely over-powered by Riwaka of course. People said they liked it, so theres a plus.
Body was good, head retention was good, Get rid of the Diacetyl and the needs to dryhop to hide faults, and I should be onto a winner. (I'm re-brewing this as a blonde ale in a few weeks, for my friends stag party)

Back Up Plan III 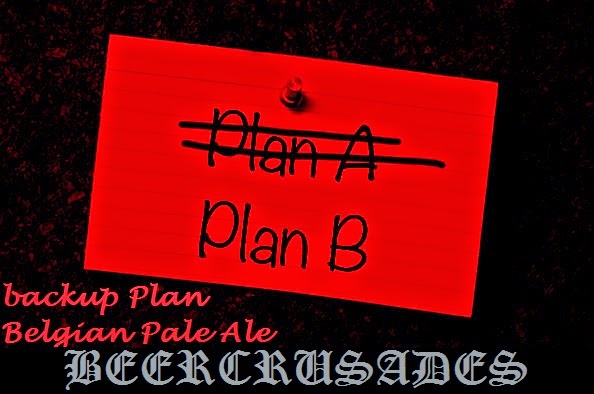 This one got better reviews, as a beer people could drink consistently over the course of a night. I'll be heading back to WLP530 though, it's a much nicer yeast to work with.
Hazy Appearance, some clarity, certainly clearer than the pils. This will be 500 and wheat causing the haze. no mass amount of hops, but enough to make life interesting. Good carbonation, head retention good again, but still lacking some body, it needs something. I'm happy enough with the hopping, might help to add some more late hops, as the nelson just doesn't appear where I want it to.
I think next time, I will increase the OG and re-arrange some of the malts, and get rid of stuff I don't feel contributes to anything. I'll probably darken it up a notch, as the Darker malts may add some more complexity and make it more sticky (I'm talking darker crystals).

The Black IPA is good, needs another week or so to come together. So I'll post when I feel it is in its "Prime". This is Version 2 of Dark Storm.

I should also point out, that War Pigs IPA was kegged last night, despite the large hangover from the night before. Theyeastbay.com Vermont Ale, performed well, quick start and ferment, no big krausen as I've heard from others. sitting at 1.014, which is 2 points higher than predicted. this is a clone of the Russian River Blind Pig brew done by a fellow Blogger Here.